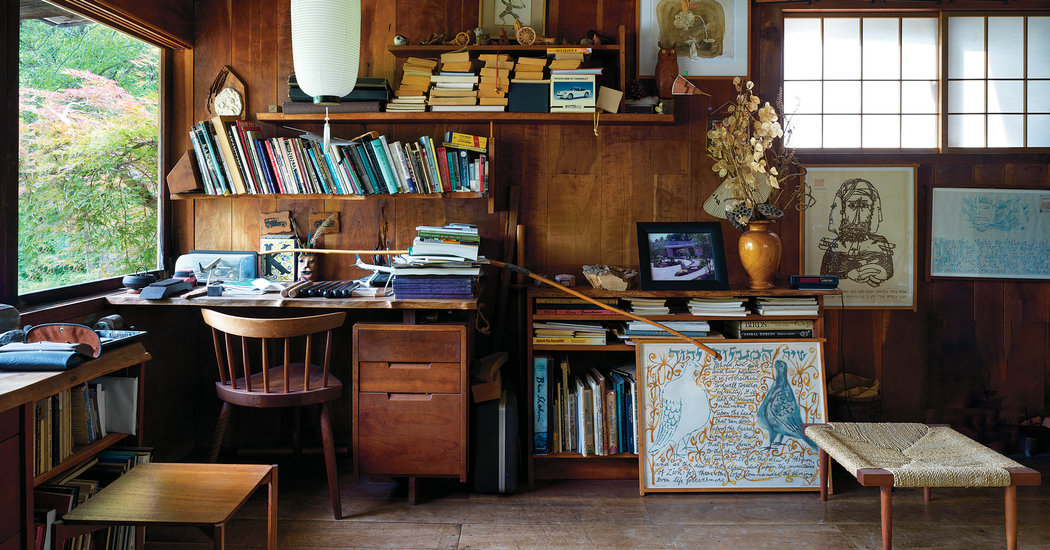 How Two Children Are Keeping Their Father’s Design Legacy Alive

by Cristopher Centers on March 28, 2020 in Family Room

IN 1933, THE JAPANESE philosopher and art historian Soetsu Yanagi published an essay, “What Is Folk Craft?,” that would become a foundational text of the mingei (folk craft) movement that reshaped Japanese aesthetics in the mid-20th century. In his writing, Yanagi proposed a revindication of “a provincial industry” of handmade utilitarian objects that are “indispensable to the daily life of ordinary people, that are used in commonplace settings, that are produced in large numbers, and that are inexpensive.” He felt these folk crafts were fundamental to the restoration of beauty in a world drifting toward soulless mechanization. The people who made them, he wrote, “have entered the way of salvation through unconscious faith. It is a path open to all.” Craft, in Yanagi’s estimation, was not only an artistic movement but a moral one, nothing less than a way to save the world.

The year after Yanagi published his essay,