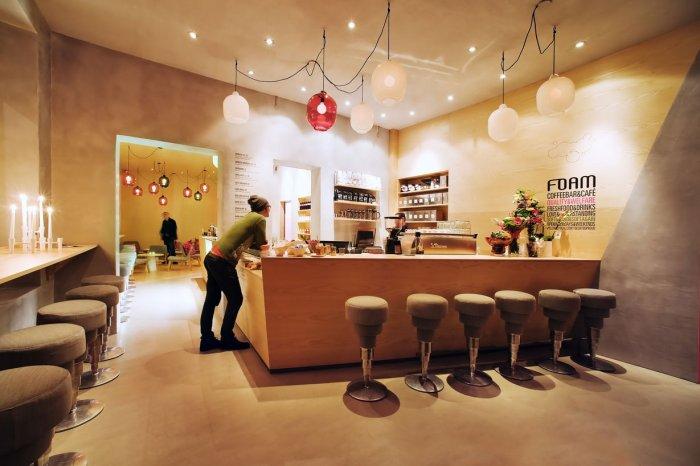 by Cristopher Centers on April 22, 2020 in Exterior

Today I am going to write again on my favorite topic – cafe interiors since we have registered an enormous interest from you, our readers. TO begin with, I would like to say that I love coffee! Every morning I wake up early and the first thing to do is to have my strong piece of warm delight. Of course, when I go to work I have another one, and when I have my lunch somewhere in the late afternoon, I like to have another cup which is less strong.

One of the greatest moments during my day in the office is when I have a meeting with a client or we have just decided to go out with my colleagues and sit in a cafe for a drink from an espresso machine. Well, my experience is also gained during my travels around the world. I must say that the

In 1982 at Milton I. Swimmer Planning and Design, Inc. Ed Viser established himself as a serious environmental designer noted for his unique ability to test new conceptual interior design and planning techniques. In the mid ’90s, Ed’s career had moved to San Francisco where he was at the ground floor of the booming “dot com” construction era joining firms such as Barrett/Quezada Architecture, internationally known Anshen + Allen and Group 4 Architecture Research & Planning in South San Francisco, California.

Projects such as Downtown Palo Alto Library, Ziff-Davis Publishing, Mills Peninsula Hospital , Quokka Sports and the Microsoft South Campus in Mountain View further tested Ed’s ability to blend art, architecture and technology in design. Ed has been involved as an architectural design consultant for the “Worlds Largest Hotel Chain” Best Western International on many of their “Upper –