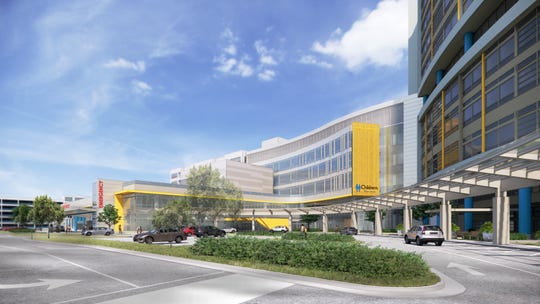 Children’s Wisconsin is increasing the size of the planned expansion of its hospital in Wauwatosa to include a new emergency department.

The planned changes will increase the projected cost of the expansion to $385 million, up 45% from its initial estimate of $265 million, the health system said in a news release.

The two hospitals are the academic medical centers of the Medical College of Wisconsin.

Children’s Wisconsin’s hospital in Wauwatosa had more than 70,000 patient visits — 192 a day on average — last year.

The expansion project, announced in 2018, includes a six-story building for physician offices and renovating and consolidating surgical services. It is the first large building project at the hospital since 2009, and the fourth large expansion since the hospital moved to the Milwaukee Regional Medical Center in 1988.

The final design is being developed and the project still needs approvals from the City of Wauwatosa.

“The generosity of donors allows Children’s to provide programs in innovative ways and to provide services that are not self-sustaining,” Meg Brzyski Nelson, president of the Children’s Wisconsin Foundation, said in a statement.

“The experience families will have in this new space will be better because of their support.”

Our subscribers make this reporting possible. Please consider supporting local journalism by subscribing to the Journal Sentinel at jsonline.com/deal.

Mon Nov 16 , 2020
Sutton Stracke is serious about design. She has two closets (and a boutique) filled with pieces from world-renowned designers, and she tapped an interior-design pro to spruce up her daughter Porter’s dorm room. And as we now know, Sutton’s fall decor is a pretty serious affair, too.  In a snap that […] 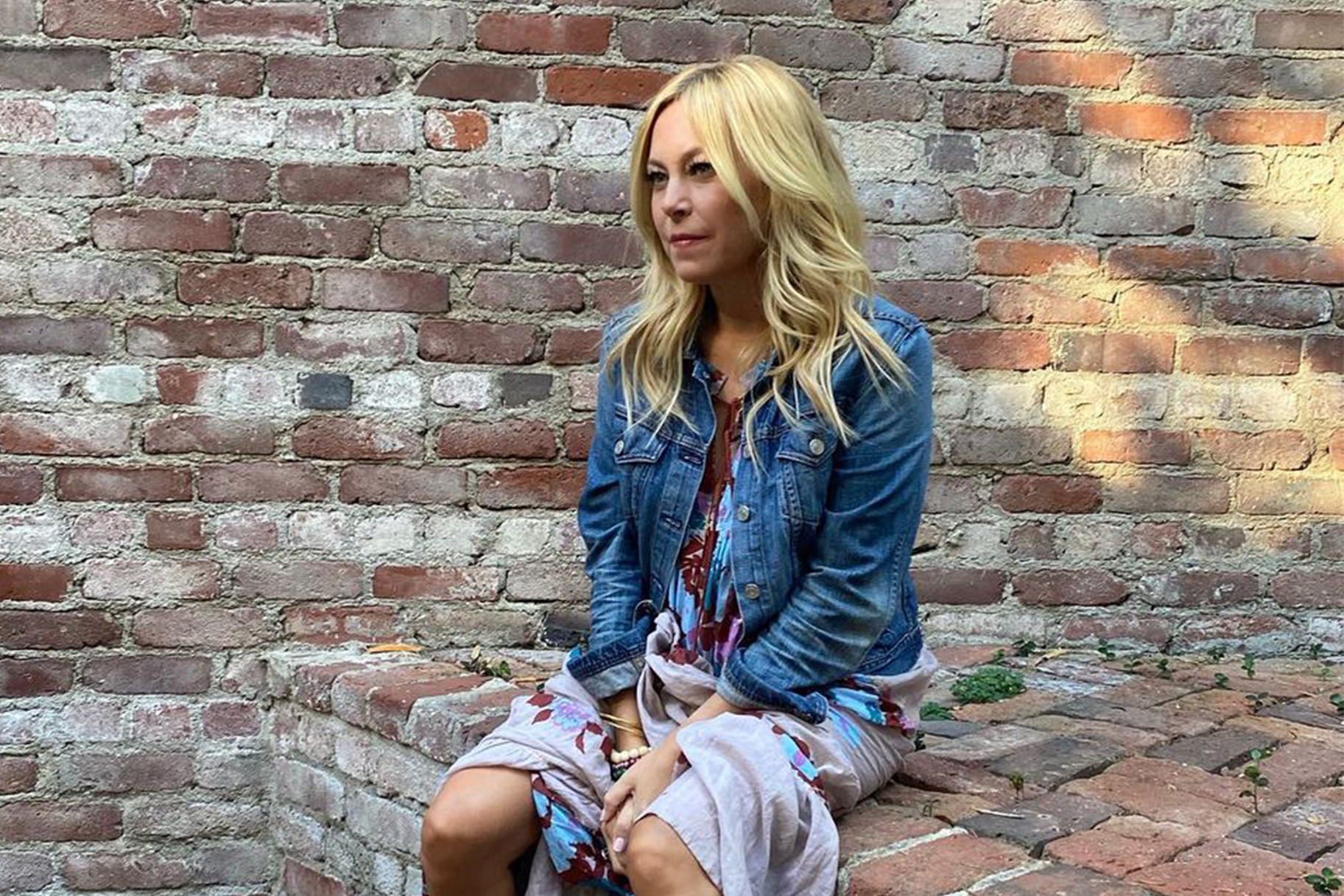