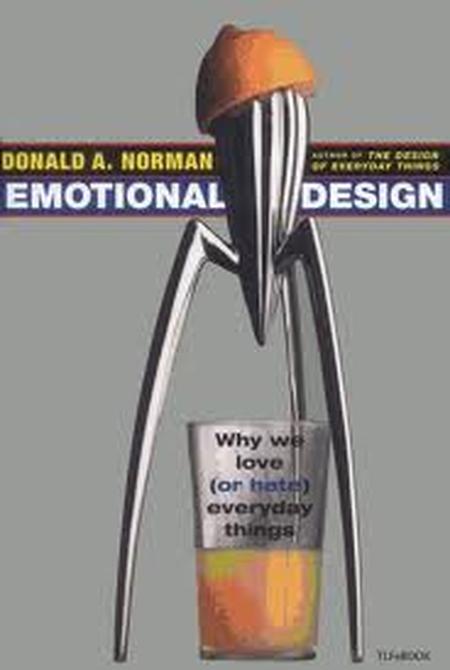 Did you ever wonder why cheap wine tastes better in fancy glasses? Why sales of Macintosh computers soared when Apple introduced the colorful iMac? New research on emotion and cognition has shown that attractive things really do work better, as Donald Norman amply demonstrates in this fascinating book, which has garnered acclaim everywhere from Scientific American to The New Yorker.Emotional Design articulates the profound influence of the feelings that objects evoke, from our willingness to spend thousands of dollars on Gucci bags and Rolex watches, to the impact of emotion on the everyday objects of tomorrow.Norman draws on a wealth of examples and the latest scientific insights to present a bold exploration of the objects in our everyday world. Emotional Design will appeal not only to designers and manufacturers but also to managers, psychologists, and general readers who love to think about their stuff.