Living rooms typically have a sofa or two, but that doesn’t mean there’s not another way. See these examples of living rooms that dispense with the customary sofa, and take a different approach with seating for conversation, cuddling and culture.

Related: Key Measurements to Keep in Mind When Designing a Living Room

When in Rome. The practice of bordering a central table with daybeds or chaises on three sides originated in ancient Rome, when hosts and their guests would eat semiprone, propped up on their elbows. Though it sounds dreadfully uncomfortable, the arrangement was so common that it had a name: triclinium. Here, three armless love seats are designed more for upright conversation than recumbent dining, but they follow the triclinium’s shape pretty faithfully.

Conversation starter. Sofas are undoubtedly great for plopping in front of the TV or a fire, but spacing four chairs around an ottoman or coffee table is a better choice if conversation is your end goal. If your room is large enough, you might even face four chairs, each with its own ottoman, toward one another for relaxed conversation that invites people to linger. Either way, consider adding side tables for setting down the tea and wine that’ll keep the discussion going.

Cuddle pit. It’s easier to come up with alternative seating arrangements if there’s no overt centerpiece like a fireplace or TV to gather around. This room’s flow might have been compromised if a sofa were forced to float in the center just so that a TV could be mounted on the parallel wall. The pair of extra-wide chaise lounges serve as what’s now becoming known as a “cuddle pit,” or they can be used as an instant bed.

The long view. Similarly, two chaise lounges can be pivoted away from each other to provide a venue for shared naps or admiring a view.

Sunken style. This sunken living room by Vega Architecture offers two layers of seating, neither one including a sofa. Dozens of partygoers could camp out in this cozy, intimate space thanks to the step that acts as a ledge for perching, and just enough lightweight chairs and tables to disperse for conversation in whatever shape it takes.

Optional viewing. An arrangement like this appeases both TV watchers and those who would like to minimize the screens in their life. Notice here that there is a TV prominently placed on the wall, but none of the ample seating faces it. This way, the home’s occupants can pay attention to it when they want, and more easily tune it out when they don’t.

Friendly fire. It’s relatively rare to see furniture faced away from the fire, but it’s not illogical. Casting the cozy armchairs out to the side means that they will benefit from the nearby warmth without being overheated in a head-on position.

Floor model. A living room composed of floor cushions isn’t for the faint of heart, or those with creaky knees, bad hips or achy joints in general. But for youthful adventurers, living life on the floor feels quirky and bohemian, with a touch of the avant-garde.

Global approach. Of course, there is a robust precedent for floor seating in other cultures, such as on Japanese tatami mats and in Bedouin tents. Tea drinkers with a purist’s heart and modern nomads who could do without the weight of traditional furnishings will appreciate floor cushions as an alternative to the sofa. 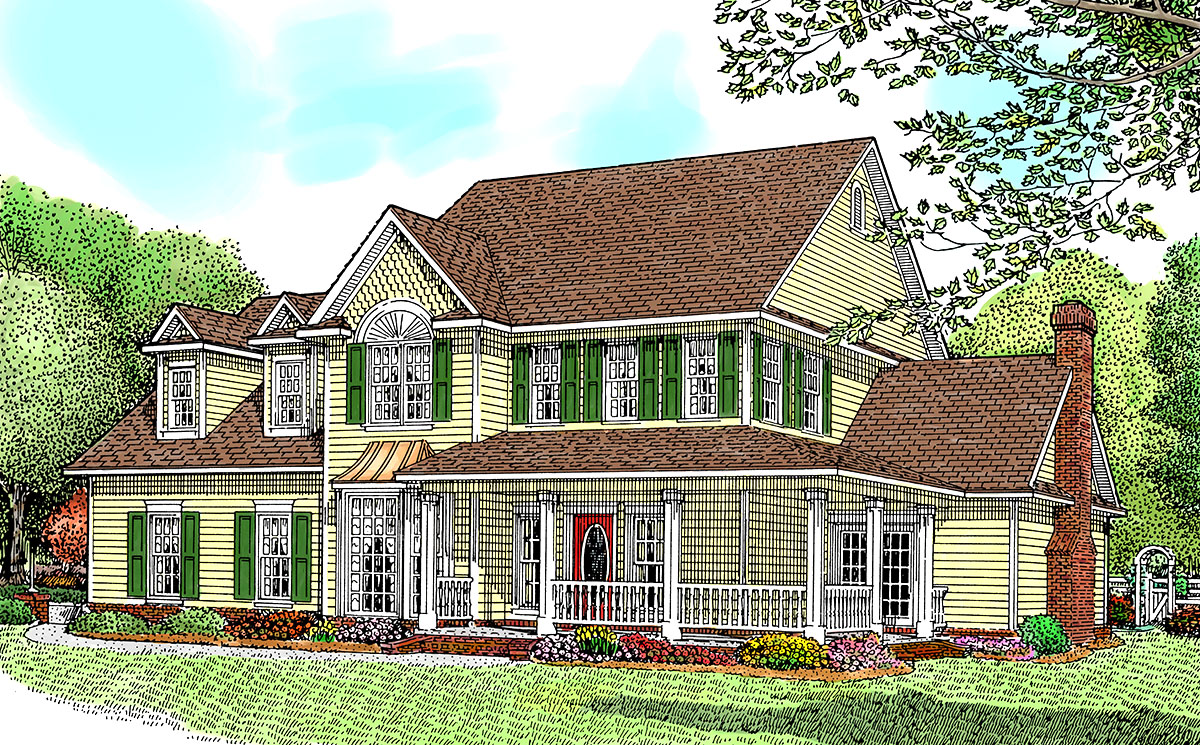