As someone who recently bought a new flat, I’ve been actively hunting for an interior design firm to renovate my house.

That’s how I came across Qanvast — a Singapore-based platform that matches homeowners to interior design firms.

In an interview with Vulcan Post, co-founder Daniel Lim said that Qanvast started off with a founding team of three. They were all involved in a previous startup, and decided to launch Qanvast together.

Qanvast was established in late 2013, but they only launched their first iOS app in February 2014.

The business idea came about because at that time, many of our peers were at the stage of their lives where they had gotten their first homes. Renovating their first home was utmost in their minds.

We then realised that the only resources then were magazines or exhibitions. There was no online platform where new homeowners could browse localised ideas and content, and also get connected to trusted interior designers (so) we wanted to fill this gap.

The 36-year-old, who is also the co-founder of luxury online marketplace Reebonz, stressed that Qanvast’s brand values are ‘trust’, ‘inspiration’ and ‘experience’.

“We wanted to be a platform where homeowners could get inspiration, get connected to trusted interior designers and have a Qanvast Guide to help them guide through their renovation process,” he added.

The early startup days however was very bumpy.

Being a new player in the market, we were met with skepticism and it was a challenge onboarding the initial pool of IDs as many were comfortable with their existing marketing channels and doubted the need for an online platform.

Creating relevant content that would resonate with our target audience was also a trial and error process. I would say the first 12 months was a big challenge until we finally gained traction.

Another key business challenge that they faced is staying ahead of the competition.

“Many competitors popped up after our initial success (and) we had to continuously innovate,” he explained.


This includes improving the user experience on their website and app, launching offline Experience Centre and pop-up events, and rolling out their Qanvast Trust Program, which provides perks for homeowners who engage an ID through Qanvast.

As the company scales up, maintaining their company culture also became more challenging.


“We believed that culture was key in building a sustainable business so we were always mindful of finding the right person even if it took longer.”

So how exactly does Qanvast earn money with its platform?

In the early days, Qanvast would charge interior designers up to S$1,500 to be listed on the platform but it has since changed its revenue model.

“Our new charging model is that IDs would buy a subscription package. For instance, S$10,000 would give them (the same amount of credits) to be used on the Qanvast platform to purchase leads.”

Finding Opportunity In A Crisis

The COVID-19 pandemic has impacted many businesses, and Qanvast is no exception.

During the circuit breaker period, the main challenge was that IDs could not meet homeowners to discuss their renovation plans.

They were forced to take their meetings online, but many IDs were not equipped for virtual meetings so Qanvast stepped in to equip them with the necessary tools and platform to host the meetings.


While renovation works were forced to halt for a good three months during the peak of the pandemic, there was a surge of demand for renovation when they were allowed to resume.

This meant that many interior designers were caught with a backlog. This was a challenge, but also a good opportunity for Qanvast as we we worked hard to manage homeowners’ expectations of deadlines and also matched them to interior designers who had capacity.


According to Daniel, Qanvast has more than 500 home professionals onboard its platform, such as architects, IDs, contractors, material suppliers and home product merchants.

He added that more than 100,000 homeowners have used their recommendation and matching services.

Currently, Qanvast is present in three markets — Singapore, Malaysia and Hong Kong. Singapore is their biggest market right now with about 30 employees.

When expanding into new markets, Daniel said that they “focus on urban cities (that) have a growing middle class who (look) at good design for their homes, and where the interior design market is fragmented.”

Moving forward, Qanvast plans to continue to grow the business on the interior designer front.

“We also understand that home renovation also involves other categories of home professionals like furniture, electrical, lighting et cetera, so we will look to expand our range of merchants in those categories.”

Tue Nov 10 , 2020
Marie France Van Damme is a Canadian-born resortwear designer based in Hong Kong who specializes in elegant, luxury resortwear, swim and ready-to-wear. Understated yet chic, her fashion is inspired by both Europe and Asia and designed for the modern woman who appreciates luxe textiles and high design. Marie France Van […] 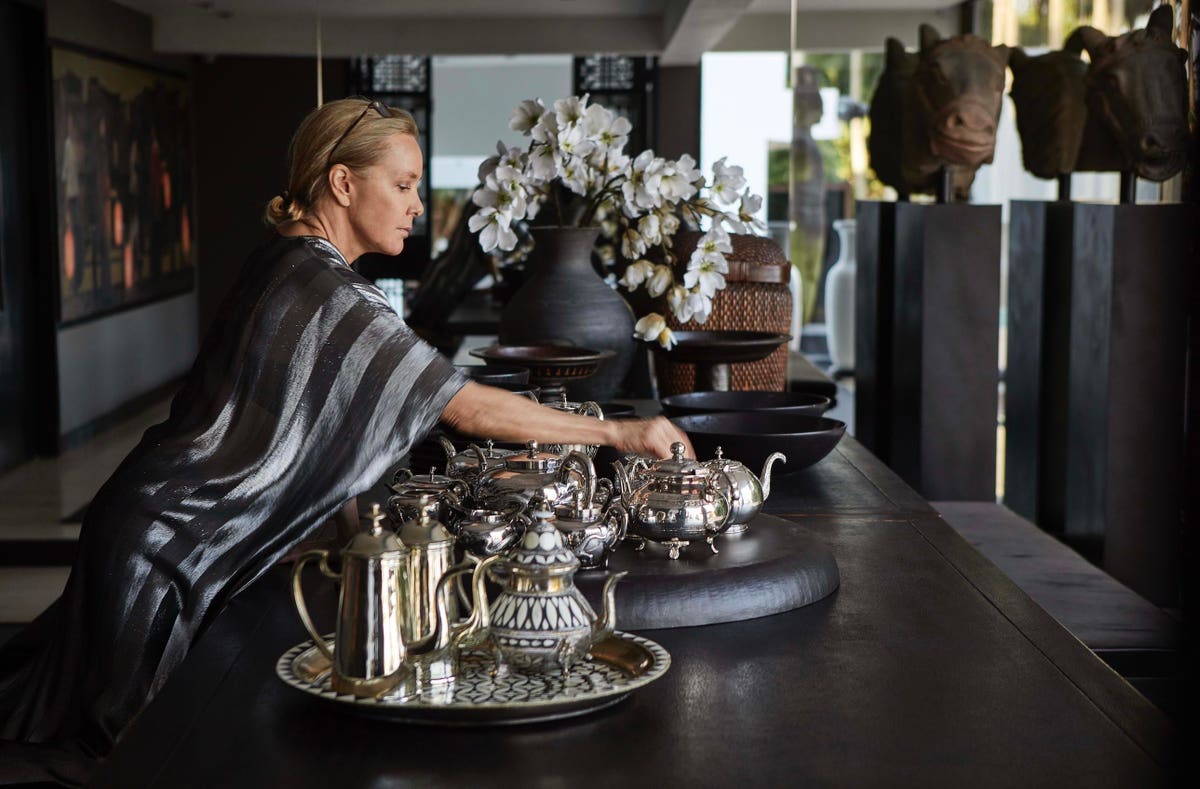 The Dmvs Health & Fitness Coach Who Really Gets It