School children start learning about recycling as early as the first grade. It has been that way for decades. Yet even though our short memories and limited historical perspective encourage us to believe that recycling has only been around since the mid-1980s, it is one of the oldest professions in the world. Recycling is hardly new by any standard.

In an excellent 2009 piece debunking three major myths about garbage, the Mises Institute briefly discussed recycling before it became an official government program and social mandate. Way back when, people used to voluntarily recycle. Those who did so were known as ‘scavengers’, ‘garbage pickers’, and ‘dumpster divers’. They still exist today.

According to the Mises Institute, annual efforts by private recyclers amount to recycling:

Seraphim succeeds because they have found a way to make money doing what they do. They have a well refined system that enables them to collect, process, and sell recycled plastic materials efficiently and cost-effectively. And they are not the only ones. Commercial plastic recycling is big business.

● Profit Is the Only Workable Incentive

The fact that recycling has been around since the dawn of humanity raises the question of why municipal recycling programs have failed so miserably. Why is it that scavengers can make a living at recycling but your local public works department loses money hand over fist?

We have seen forced recycling in many forms since the 1980s. There are curbside programs that force residents to put glass, paper, and certain kinds of plastics to the curb for weekly pickup. Waste haulers dutifully retrieve those recyclables along with the garbage. Ultimately, the effort goes to waste as the vast majority of the recycled products ends up in landfills anyway.

The icing on the cake is that municipalities spend tens of millions of dollars every year to do nothing. Even what they do manage to recycle costs too much to resell. It is a lot cheaper for manufacturers to buy virgin product. So they do.

● Not Learning Our Lessons

The most frustrating thing about all of this is knowing that we are not learning our lessons. It is not like we don’t have enough historical data to look at. Recycling is one of the most studied municipal activities in the modern world. Scientists are constantly looking at it. And year after year, their data shows failure.

Recycling is not new by any standard. History has proven that when it is left to private individuals who do it to make a profit, recycling works. When it is forced on people by government fiat and controlled by government rule makers, it doesn’t work.

What is popular in home décor in recent times?

Fri Apr 9 , 2021
When you want to decorate your home, chances are that you would want your home to be trendy and you would want it to look modern. To achieve this, you might be wondering what are the popular parts of home décor items in recent times and where to get them. […] 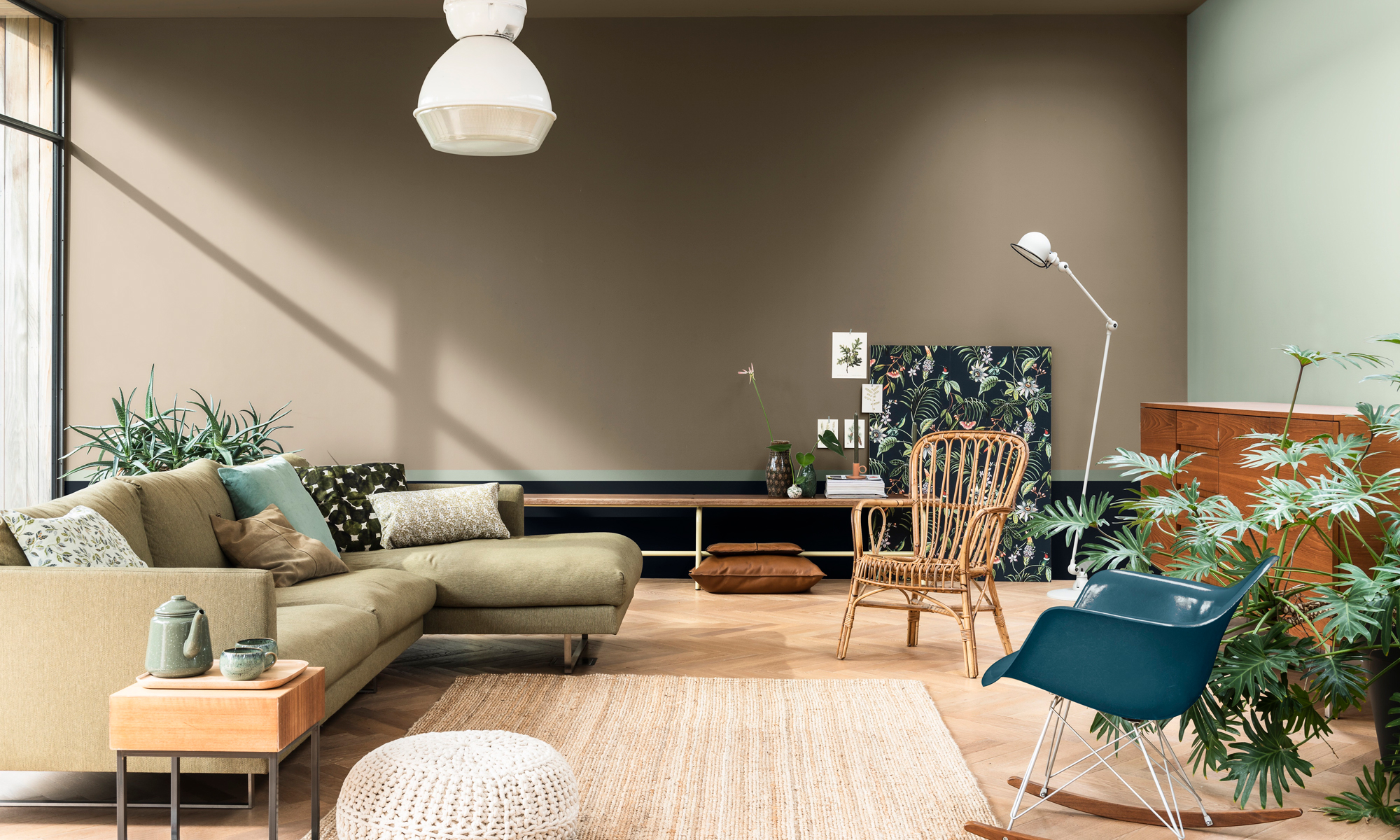