During Jerusalem Design Week 2022, Tel Aviv based research and product design group Reddish Studio exhibited their new sculpture project, Venus of Jaffa. The objects, a playful study of forms inspired by prehistoric Venus figurines, were displayed as part of the Go for Broke exhibition which presented a series of curated objects and their stories, centered on the dialogue between archaeology and design. Along this theme, Naama Steinbock and Idan Friedman, founders of Reddish Studio, design these the minimal figurines made of latex and copper as contemporary reinterpretations of their palaeolithic counterparts. The figurines spark new curiosity into the ancient figurines, while referencing both the prehistoric archaeological finds and the way that they take part in our current culture with their bespoke museum displays. 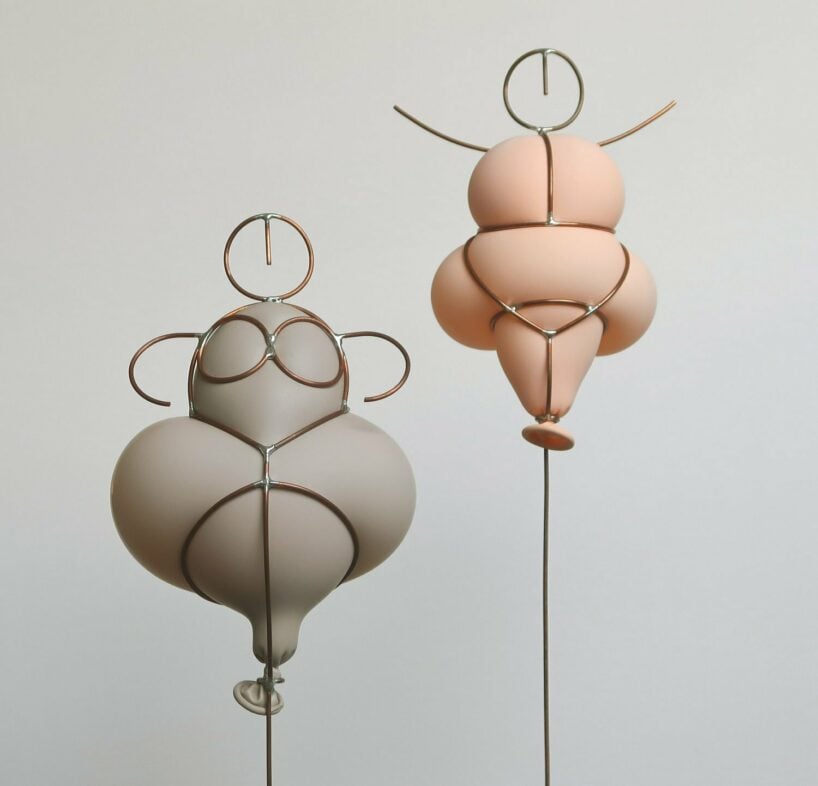 all images courtesy of Reddish Studio unless stated otherwise

Experimenting with the archetype of the enigmatic prehistoric Venus figurines, the Israeli design studio’s limited edition sculpture variations are shaped by blowing latex balloons into distinct copper metal frames. The natural curves and folds that emerge from the process are embraced, their small and elegant forms demonstrating ingenious female body representations with different levels of abstraction. Their neutral colours are a mixture of monochrome earth and skin tones, referencing both their historic clay and stone counterparts and the human body forms that they depict.

The limited edition sculptural figurines were designed to be exhibited at Jerusalem Design Week 2022. The eleventh edition of Israel’s foremost design event welcomed over 40,000 eager visitors earlier this year. The event showcased an eclectic mix of exhibitions, installations, and projects, by over 150 Israeli and international designers. The work, created especially for the theme ‘For Now’, explored both the ephemerality of design and the design of ephemerality. ‘Since the Jerusalem Design Week theme was For Now, we gave our Venus figurines a different lifespan – while the archaeological Venus statuettes have survived tens of thousands of years, our new addition to their dynasty is only ephemeral, and has the lifespan of a party decoration’, comments Reddish Studio. 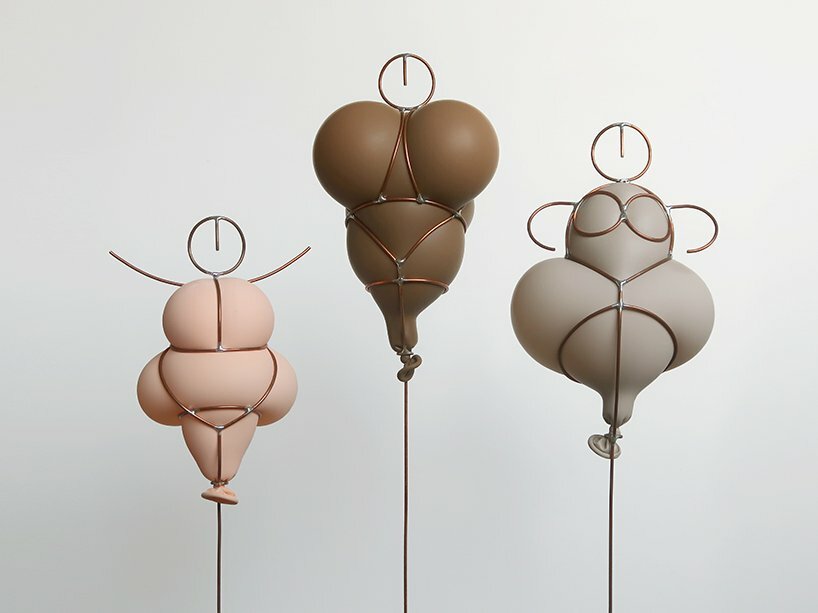 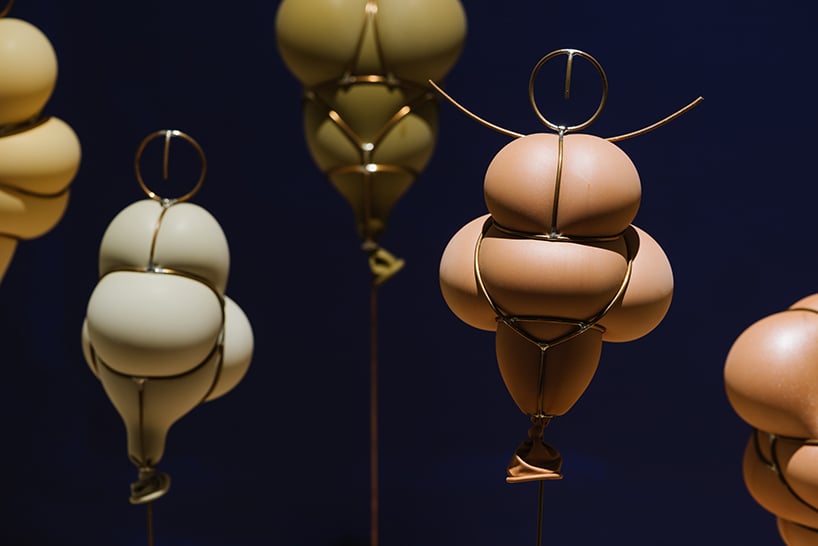